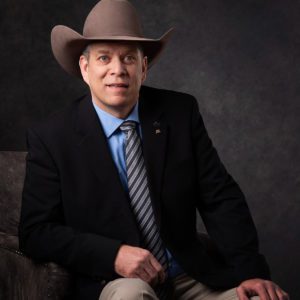 We left behind a frigid February waking up one morning to -39 degrees and today as I write this letter it is a welcome 50 degrees. Spring seems to be in the air. Auctions are beginning to fill the trade journals and social media marketing avenues as we head into the first week in March.

I am sure like many of you I missed our annual convention in January. The networking, education and meetings that we typically experience at the Montana Auctioneers Convention is challenging to substitute and was very much missed in 2021.

The advocacy committee comprised of Kevin Hill, Nick Bennet and myself have been working on a Day at the Capital for April 2021. The Montana House and Senate are excited to have us back again this legislative session to advocate for Auction Professionals in Montana and conduct an auction on the Senate floor. This will be a great event and I would encourage members to join us in Helena. Details and dates will be posted shortly.  The advocacy committee also drafted a letter  that was presented to the business and labor committee and forwarded to Governor Gianforte’s office to have auctions listed as essential and are currently awaiting a response.

Like it or not the auction business revolves around political moves both at the Federal and State levels. As auction professionals it is important for us to advocate for what will help our industry. Now more than ever it is important to put ourselves in front of our representatives by advocating for what will benefit the auction industry. Just a few bills with topics such as firearms, real estate, vehicles or environmental, fake meat issues that impact farms, ranches, oil and gas industries which often come up that effect auctioneers in some shape or form.

Do not forget to post your auctions on the MAA website. A very effective marketing tool that is a free service for being a member of the Montana Auctioneers Association.

If you as a member have any questions, comments or concerns as always reach out to myself or any member of the Board of Directors.

We hope you'll join us in 2021! If you haven't already renewed your membership, you can click on the button to join through the website and pay via credit card, or mail a check to the address below the button. 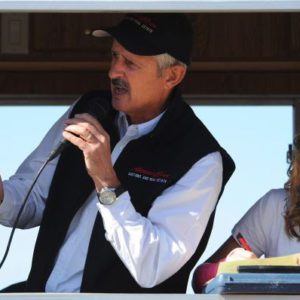 I think we all did breathe a sigh of relief for the end of 2020. Undoubtedly, the events of 2020 has created challenges for every member of the MAA but by keeping our spirits and hopes positive we’ll get through these challenging times and come through the other end with a greater appreciation for those things that we’ve so often taken for granted.

As I’m writing this we are experiencing a wintery blast expecting subzero temperatures and 8-12 inches of snow. Last week we had low 60’s, sunshine and witnessed several farmers out doing fieldwork - this will shut them down for awhile. Nothing like a good snow or rain to boost the morale of farmers and ranches around Montana which often reflects in strong bidding on the auctions. In life once in a while we need a doctor, a lawyer, accountant but 3 times a day we need farmers and ranchers for the food we put on the table for our families. Our bread and butter in this business has always been agricultural auctions but I’ll be the first to acknowledge and wish them the very best because no one works harder and deserves success more than our farmers and ranchers.

Sorry we had to cancel the January MAA Convention due to COVID influences because I certainly look forward to seeing and visiting with our close knit auctioneer friends. Lewistown is always a sure bet for a successful convention and a good time with the Shobe Gang. We’re looking forward to next year already and we’ll have to double down to make it the best ever.

We are thankful for previous convention successes giving the MAA a nice reserve to get us through another year with our ongoing expenses and hopefully return in full force in 2022 to restore our reserve account. It’s business 101 to always have a reserve fund to fall back on during unexpected experiences in life. MAA is healthy and doing well thanks to our wonderful Taryn Baze and your board of directors.

Stay healthy and wise this year so we can once again come together next January.

p.s. Congrats to Kyle & Jodie Shobe for their acquisition of Lewistown Livestock Auction - we wish you the very best 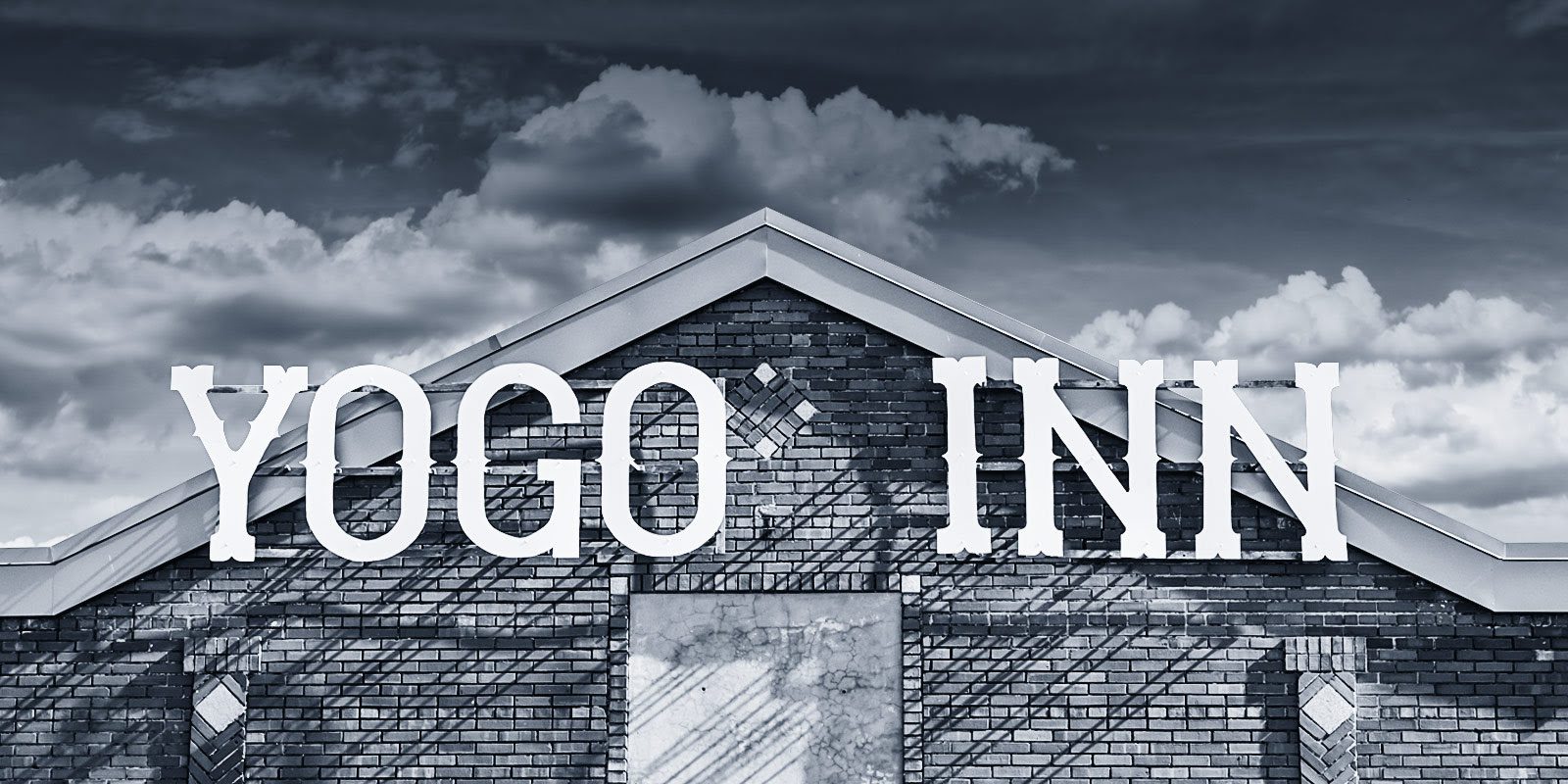 Could it be a sign?
Doors were scheduled to open at 4am, where cocktails were to be served for an hour and a half while folks mingled and roamed about the venue before dinner then presentations and finally at 7:15, I was set to take the stage for the live auction.  This was nothing new from the previous 20 year history-other than the fact that nothing like this had been the reality for last 364 days.

When I received the phone call in December that Great Falls was in fact going to carry forward with their 2021 Safari Club International banquet, you can imagine it was music to my ears.  That very event, back in 2020, was the final time I had been on a microphone while standing in front of a live audience. Fast forward an entire year, not only would it be the first time back, but I would pick up on the same stage I left off before the pandemic.  Once the announcement went public, folks around the region were ecstatic.  According to event coordinators, attendance was heading toward a record very early in the registration process.  One major selling point of the event, among the many other prestigious auction items, was that the banquet was allowed to take place with no restrictions.

Four o'clock came and not only did the doors open, but it felt like 75 percent of the total 400 person audience was lined up and ready for a fantastic evening together. People from not only surrounding areas were in attendance but also from other states as well as other countries traveled to Great Falls that Saturday night to be a part of what turned out to be a record-breaking night.  What normally attracts a few more than 300 people, snagged in almost 400 people.  An event that traditionally raises a quarter million dollars, raised more than a third of a million dollars. The night could not have been planned any better.

I saw a few things that Saturday evening that gave me much optimism as we head into the coming weeks.  First of all, there did not seem to be fear as the folks gathered, shook hands, laughed, told stories and appreciated their time together. Secondly, after nearly a year of experiencing trials, hardships and unknowns like none of us had ever experienced, there was still an outpouring of funds to support a great cause for hunters and fisherman. It seemed almost as if the event was better now than I had ever experienced it prior.  That raises the question, are we, as the American people going to come away from this pandemic appreciating more things in our lives that before all of this chaos we were maybe too ungrateful to appreciate because it all came to us so easy?

Thank you for a great year in Polson, MT! ... See MoreSee Less

Current members, please check your email regarding a survey showcasing new Montana Auctioneer Association logo options. If you didn't get the email and feel you should have, please reach out. The survey will be live until Monday at 3 PM. ... See MoreSee Less