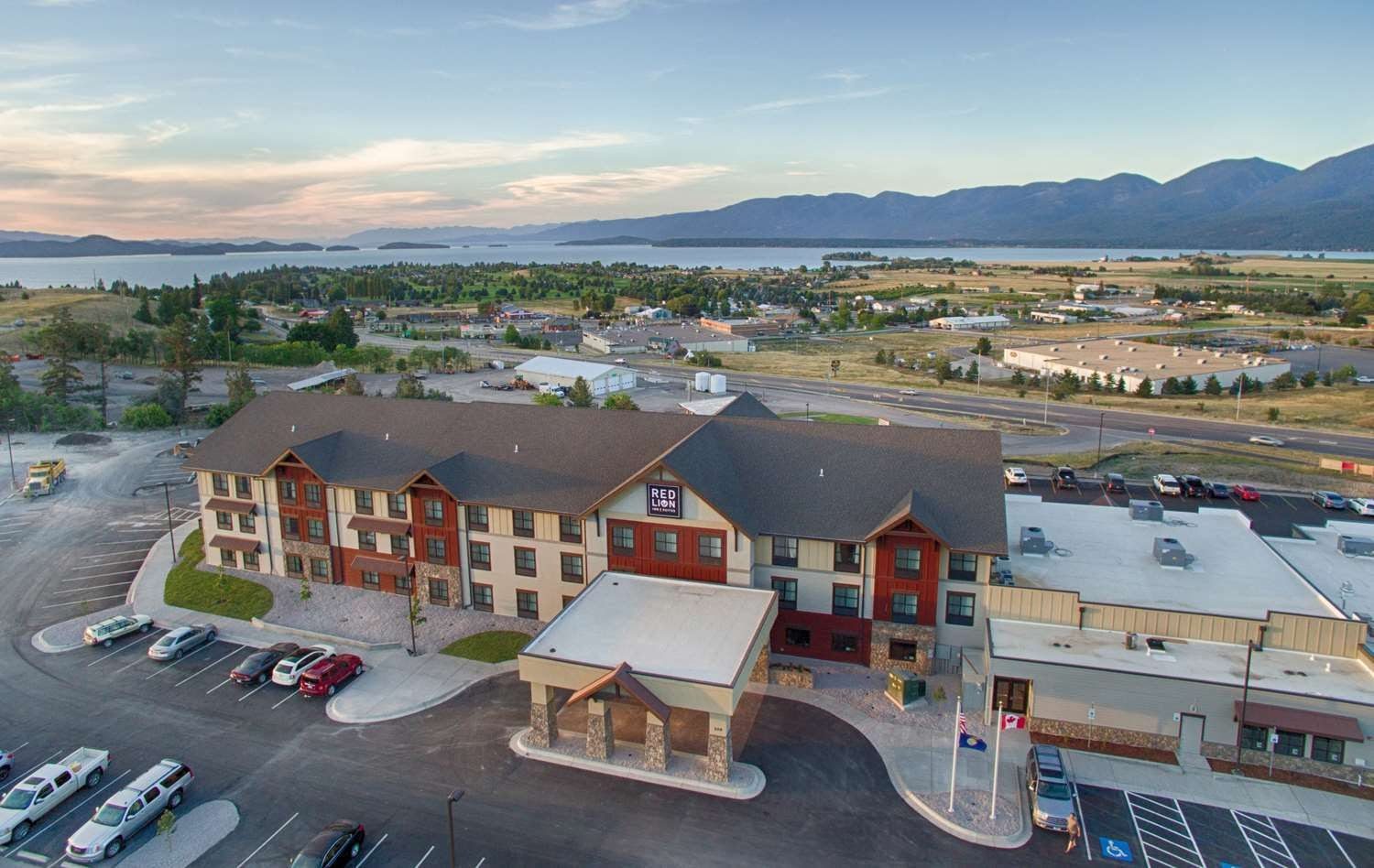 Join us in Polson for a full line up of speakers, the Montana Auctioneer Bid Calling Competition and more!

Stewart Kennedy grew up on a ranch in Oklahoma where he learned about hard work and hard knocks. he has been in the trenches in multiple start-up companies in a variety of industries from the food industry to construction to tax credit finance. Stewart is the president of three companies NGV Fleet Partners, Pristine Development and Dry Surface Technologies. He has motivated people across the nation to take action in their lives. His story telling ability and personal anecdotes have inspired others to tackle challenges and pursue their goals. As a professional entrepreneur, humorous speaker and leadership trainer, Stewart has inspired and motivated for 26 years, to thousands of audience members in 37 states, Budapest, Hungry and Canada.

Morgan Hopson, CAI is a native of Bonham, TX and a graduate of Texas Auction Academy. She’s a licensed real estate associate in Texas and in Oklahoma as well as a licensed auctioneer. Morgan has experience with many types of auctions, however specializes in farm & ranch, recreational and luxury real estate as well as consulting with non-profits across the country. In 2019 Morgan was named the Texas State Championship Auctioneer as well as the International Auctioneer Champion. 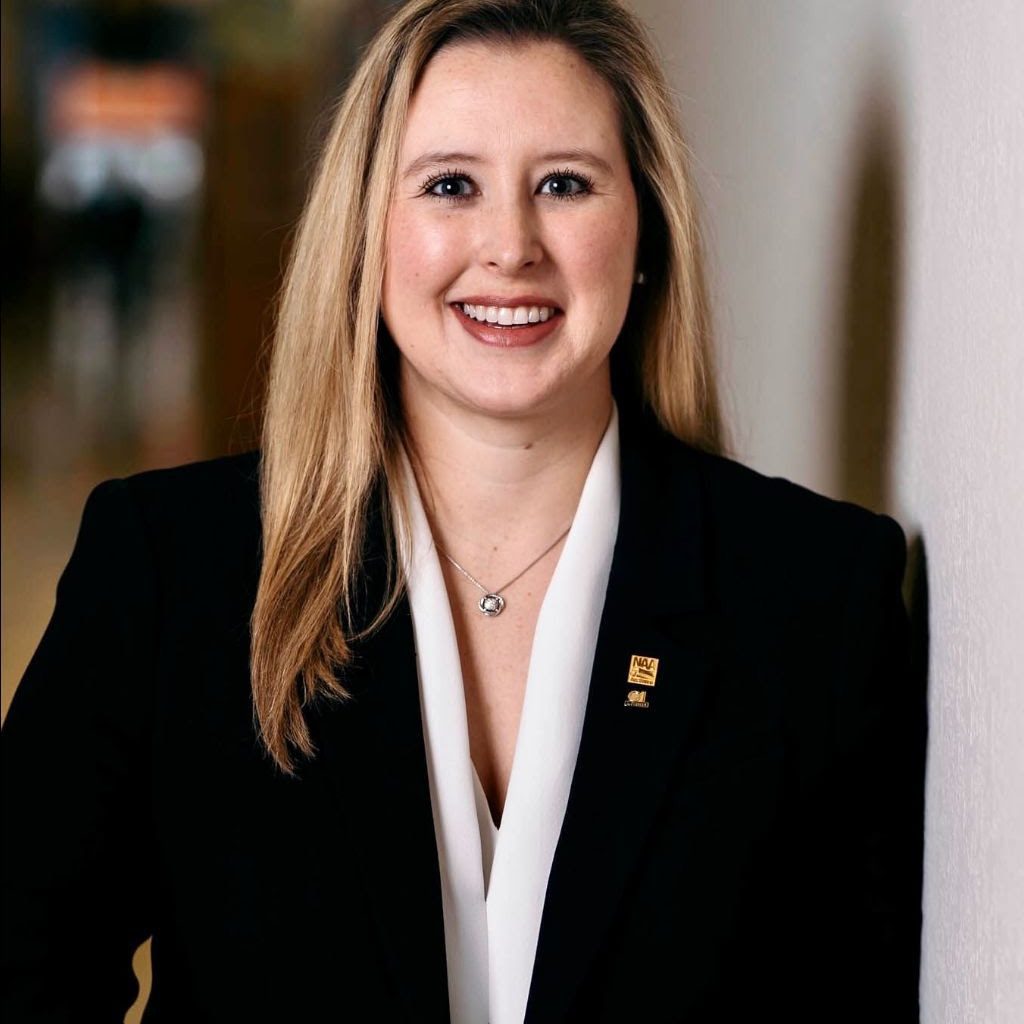 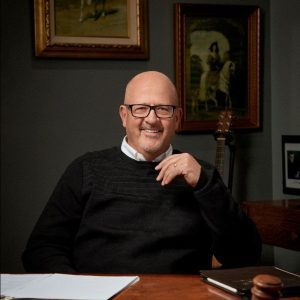 Morgan Hopson invites you to join her in Polson, MT January 20 & 21, 2023 for the Montana Auctioneer Association Convention and Bid Calling Competition!

Stewart Kennedy joining us in Polson this year!